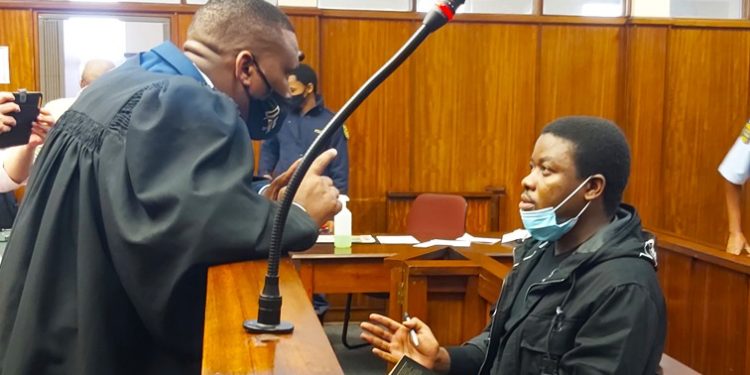 The trial of Fees Must Fall activist Bonginkosi Khanyile on charges relating to the unrest in July last year, is due to start in the Durban Regional Court on Monday.

Khanyile is one of 19 alleged instigators of violence during the unrest, who were arrested last year. He is facing charges of incitement to violence and contravening COVID-19 regulations that prohibited meetings at the time.

During Khanyile’s bail application the state said there is video footage of him allegedly addressing people in different places. Khanyile is out on R5000 bail on condition that he may not post on his Twitter account.

Since the end of last week, the Hawks have arrested 25 other alleged instigators who allegedly worked as a team to incite violence. They are being tried separately.