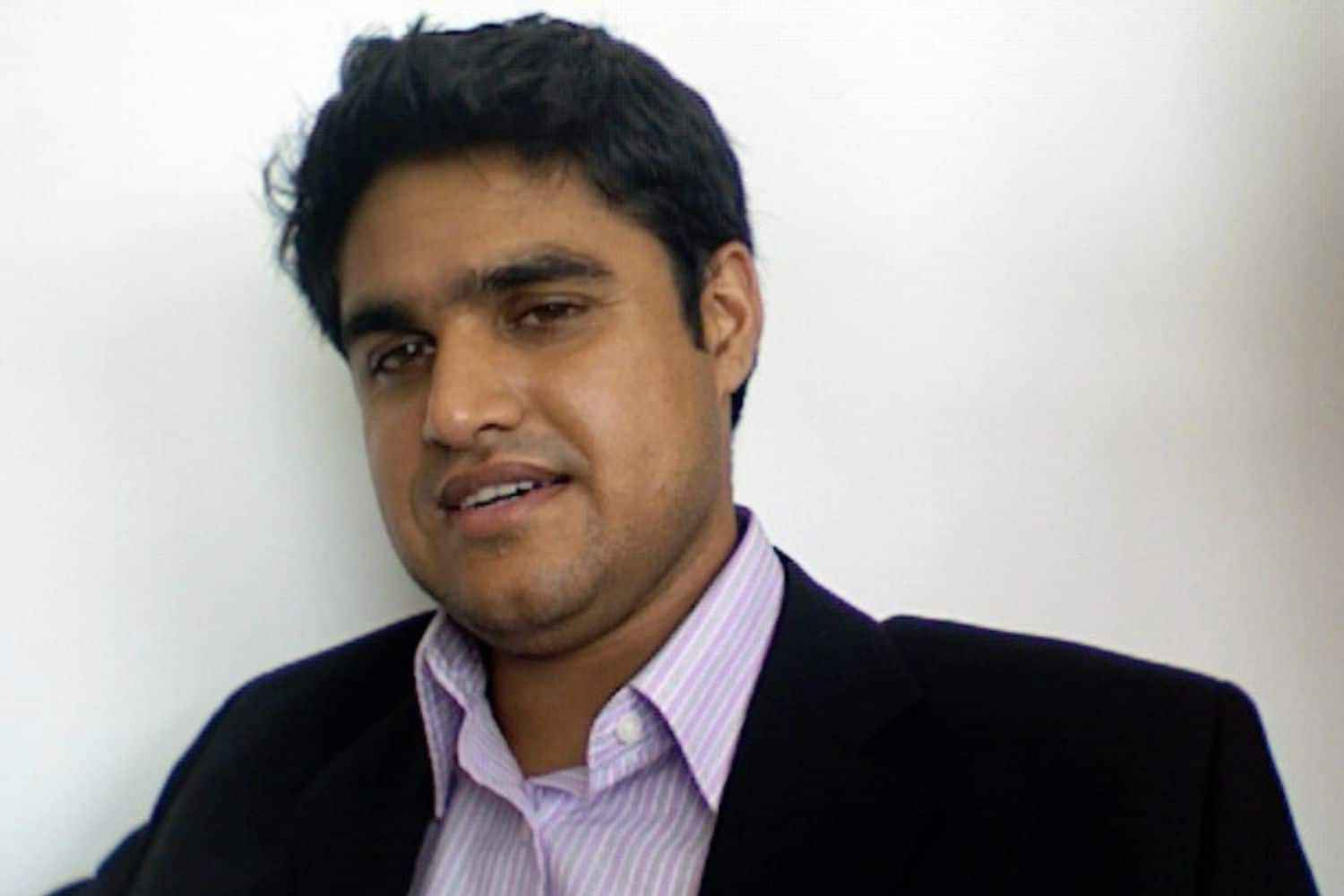 The African National Congress (ANC) has condemned the blasphemous remarks by MP Muhammad Khalid Sayed about the companions of Prophet Muhammad.

The party says the remarks by Sayed, a member of the ANC’s Wynberg Branch and Member of the Provincial Legislature angered a large section of the Muslim community in the mother city and across the country.

“The ANC has reprimanded Cde Khalid Sayed and further notes and welcomes his apology to the Muslim community which we insisted that it is made public and that such views are not only withdrawn but never repeated again.”

“The ANC embraces, respects and upholds all religious denominations represented in our country. South Africa’s progressive constitution embraces a secular state in which all religions co-exist and exercise their faith in a free and democratic society,” the party said.

Sayed made the comments in a 30-minute lecture conducted at the Ahlul Bayt Mosque in Cape Town on Sunday, 7 August, under the auspices of Ahlul Bait Foundation of South Africa (AFOSA).

The ANC MP accused the companions of Prophet Muhammad of being hypocrites and hiding their disbelief among other blasphemous commentary during the talk.

In his apology, Sayed said he understands the anger from the Muslim community with regards to his comments.

In a statement, the United Ulama Council of South Africa (UUCSA) said Sayed’s comments struck deeply at the hearts of Muslims, not just locally, but across the globe.