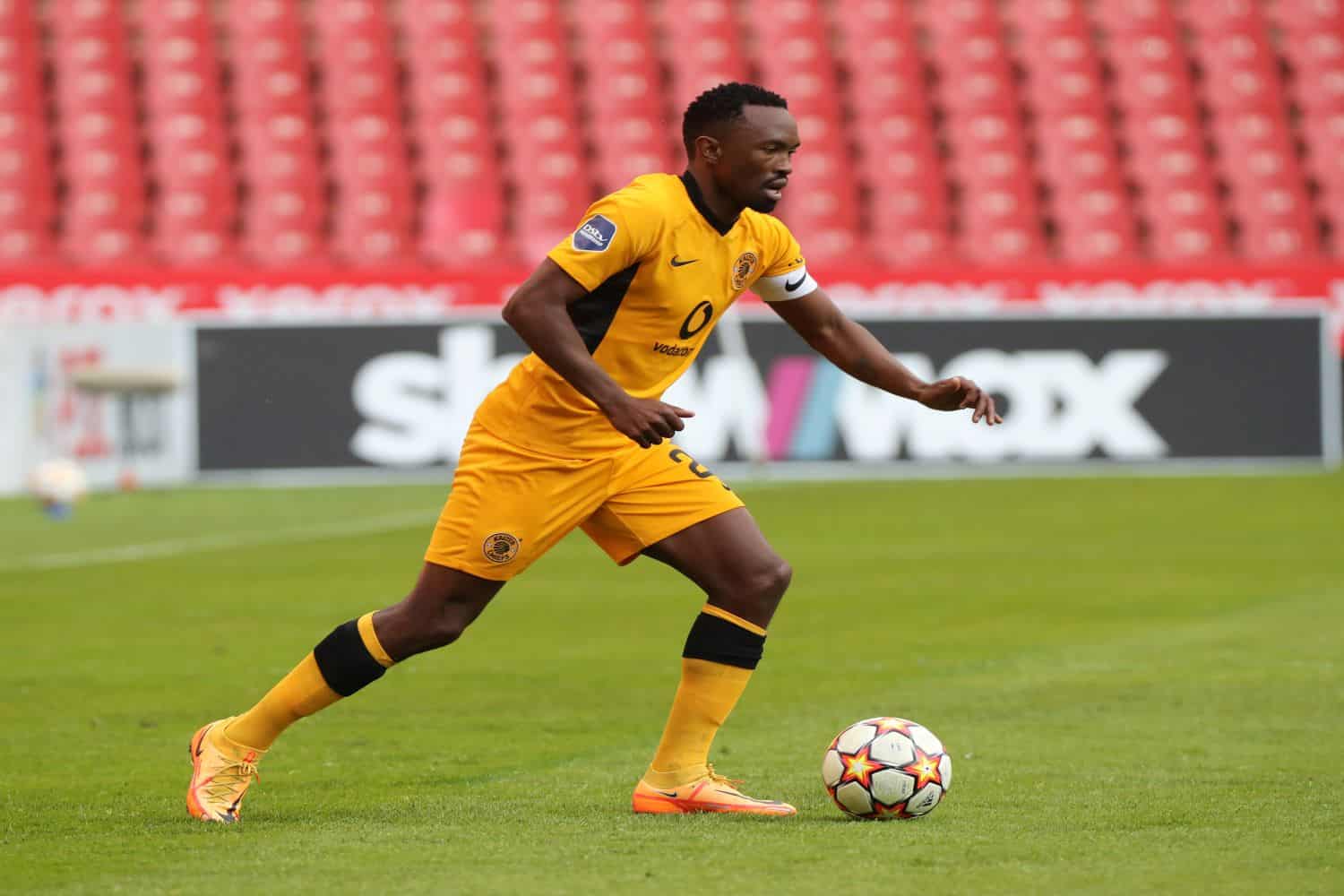 TS Galaxy have announced the signing of Bernard Parker on a two-year deal.

The experienced forward joins Galaxy as a free agent after he was released by Kaizer Chiefs at the end of his contract in June.

Galaxy announced the capture of the former Chiefs player on Saturday, with the club continuing to bolster their squad for the 2022/23 DStv Premiership season.

“TS Galaxy Football Club has captured the signature of former Bafana Bafana international, @BernardParker on a two-year contract. Welcome to the Rockets @BernardParker,” the Mpumalanga based club wrote on their social media platforms.

The 36-year-old joins the Rockets after spending 11 years with Amakhosi, where he won numerous trophies with the club and he was also the league’s top goal-scorer in the 2013/14 season.

Parker also had spells overseas where he played for Red Star Belgrade, FC Twente as well as Pansserraikos in Greece.

The Galaxy technical team brought Parker on board with the team having started the current season on a positive note with the club beating league title holders Sundowns 1-0 in their previous game having played to a 0-0 draw in their opening of the campaign against AmaZulu FC.