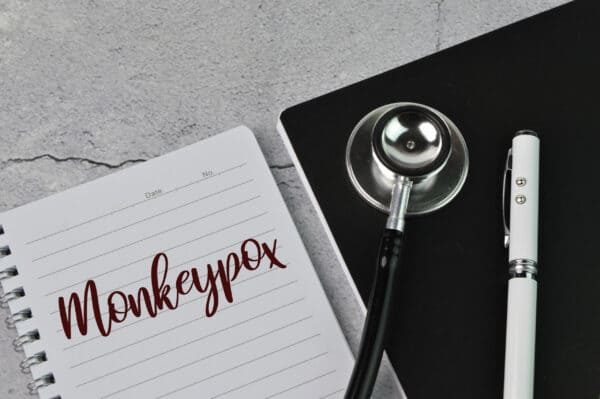 South Africa has conducted 226 monkeypox laboratory tests from individuals suspected of the disease, the National Institute for Communicable Diseases (NICD) said on Wednesday.

Since 22 June 2022 to date 19 July, there have been three unlinked laboratory-confirmed monkeypox cases in South Africa, with no deaths reported.

The cases were reported from Gauteng, Western Cape and Limpopo in men aged 30, 32 and 42 years, respectively.

From 25 May to 19 July 2022, South Africa has conducted 226 monkeypox laboratory tests (PCR) from individuals suspected of monkeypox disease within South Africa (122) and other African countries (104).

The Western Cape monkeypox case is reported to have possibly had unspecified contact with people who had international travel history due to his line of work.

The third confirmed case reported on 10 July 2022 in Limpopo is an imported case involving a tourist who has since returned to his home country, Switzerland.

Currently, there have been no reported secondary cases linked to the three confirmed cases.

It called on healthcare workers to be on high alert and maintain a high index of suspicion for any individuals presenting with an unexplained acute rash or skin lesions.

Other monkey symptoms to look out for are: